An analytics-driven, simulation-based digital twin is a connected, virtual replica of an in-service physical asset — in the form of an integrated multidomain system simulation —that mirrors the life and experience of the asset. Hybrid digital twins enable system design and optimization and predictive maintenance, and they optimize industrial asset management. By implementing Ansys Twin Builder, you can improve top-line revenue, manage bottom-line costs and both gain and retain a competitive advantage.

With Ansys 2022 R2 release, we continue to provide our customers with the right technology for accurate and evolving Digital Twins, with Twin Builder Hybrid Analytics and its new Fusion Modeling capability. Hybrid Analytics combines ML-based analytics with the physics-based approach to create the best possible Digital Twins and increase the digital twin accuracy up to 98%. 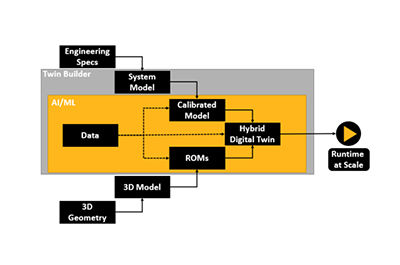 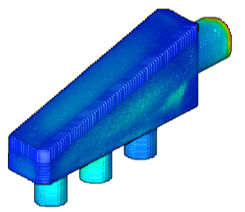 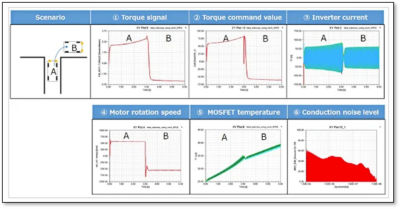 From Digital Twin to Machine Learning: How it Works

Microsoft is working with Ansys Twin Builder software to create digital twins of equipment or processes to be automated using AI. Digital twins can generate the large amounts of data needed to train AI brains much more quickly and at a lower cost using physical machines for data generation.

Engineers increasingly use artificial intelligence (AI) to automate processes and make decisions faster and more effectively than humans can. But, while engineers are experts in their area of specialization, most are not data scientists. And they don’t have the time to learn data science and write the complex code that AI modules require.

Microsoft Project Bonsai helps engineers create AI-powered automation without using data science by graphically connecting software modules programmed to perform certain AI functions. A complete set of connected functions that can perform a task is called a “brain.” A brain is a standalone, portable software module that can be used as part of an open loop to advise a human operator on the best decision to make. Or it can replace the human, making decisions and carrying them out by itself when configured in closed-loop mode. 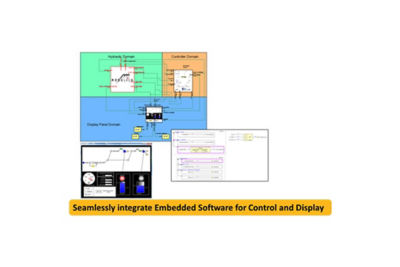 Unlocking the Value of Digital Twins with Ansys Twin Builder 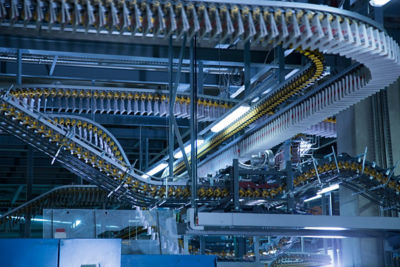 Learn about Ansys' best-in-class solution for creating, validating, and deploying digital twins in this white paper. 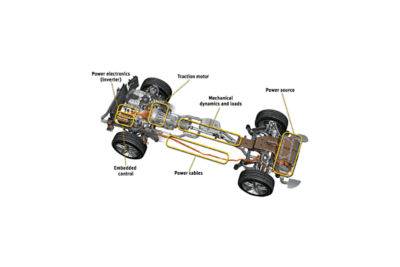 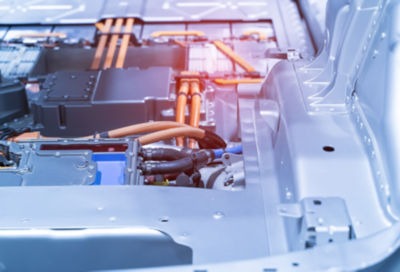 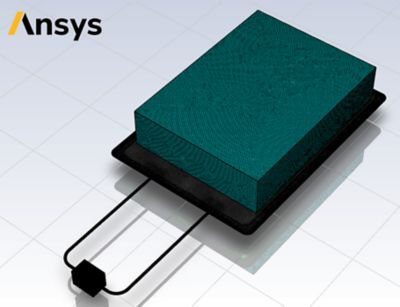 Ansys Twin Builder is a uniquely open solution that allows engineers to create digital twins–connected, virtual replicas of in-service physical assets. Digital twins enable true predictive maintenance, allowing for cost savings, and the proactive optimization of an asset’s operation. Ansys Twin Builder lets you build, validate and deploy the twin, potentially cutting the time required to create an accurate product model in half. Once deployed, users can expect a 25% increase in product performance, and maintenance cost savings of up to 20% over the product’s lifetime.

Ansys Twin Builder features a wide range of capabilities for modeling and simulation of in-service assets.

With over 100 tools now officially supporting FMI model export and cosimulation, including GT-SUITE, CarSim, Amesim and Dymola, full-system models can be assembled in Twin Builder to take advantage of its high-performing solvers and links with Ansys 3D physics. Additional interfaces allow the direct integration of C/C++ code and MathWorks Simulink models. Twin Builder models can also be exported for use in FMI-compliant environments.

Twin Builder uses ROMs produced from Ansys structural, fluids, electromagnetics and semiconductor products to model mechanical assemblies; electromagnetic actuators and machines; circuit and cable parasitics; thermal networks; and signal integrity. 3D ROMs can be created in Workbench and imported into Twin Builder. ROMs can also be imported from a variety of third-party tools, such as optiSLang. Co-simulation with 3D physics solvers preserves the full accuracy of FEA and CFD for modeling fluid components and flow networks, rigid and flexible-body mechanical assemblies, and electric machines and actuators. Get an easier access to all ROMs in one easy place with the ROM ribbon and gallery.

This enables you to create interactive panels using predefined widgets (buttons, sliders, etc.) to interact with the application under test. It empowers model simulation. Early requirements validation is made possible through a variety of features.

User can build their dedicated library in Twin Deployer to easily reuse and manage your most common components. Easily perform parametric sweeps studies on twin and FMUs in Twin Deployer. With Ansys Twin Deployer,  Inspect 3D visualizations with ROM Viewer during simulation, thanks to ROM visualization generation capability.

Fusion Modeling, a new capability to Twin Builder Hybrid Analytics, accurately models the residual between model and prediction, allowing users to capture and include any remaining or missing physics into the digital twin. 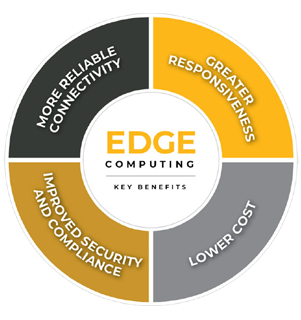 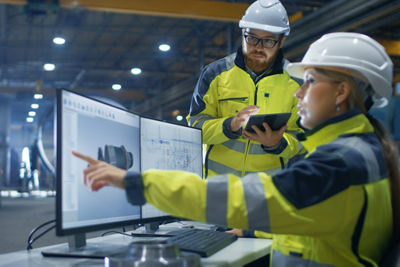 During these 60-minute sessions, our experts will demonstrate the power of Ansys Twin Builder to Build, Validate and Deploy Simulation-Based Digital Twins in various Industries and Applications. 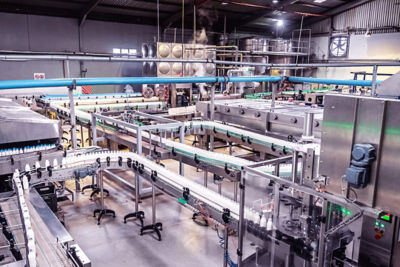 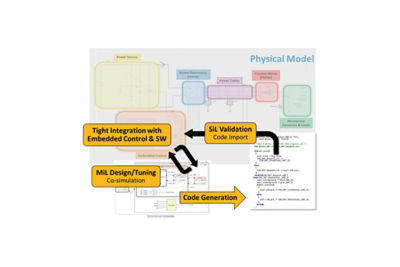 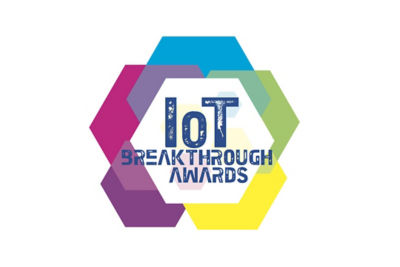 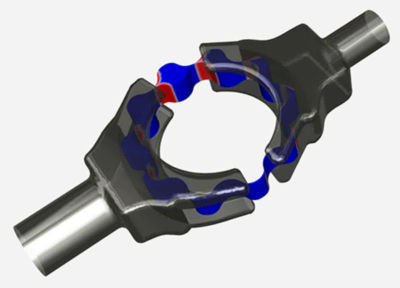 Creating a Digital Twin for a Pump

Technologies now make it possible to integrate simulation with products as they exist and operate in the real world. This enables companies to optimize operations and maintenance, as well as further accelerate the new-product development process. 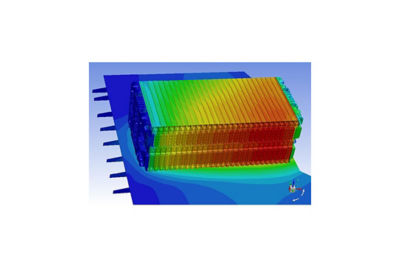 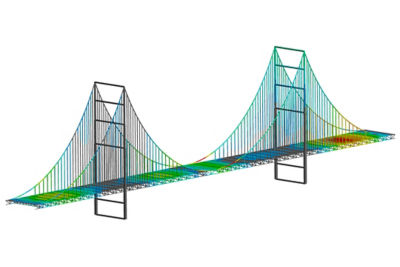 How to Create a Digital Twin 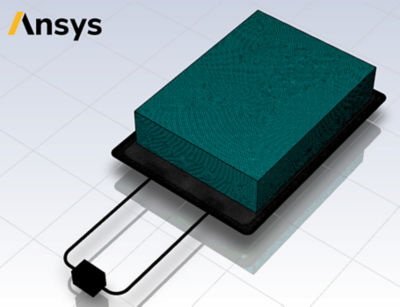 As edge computing and other emerging technologies continue to increase the global adoption of digital twins, Ansys can help customers make the right choices as they embark on the digital twin journey.

The mobility mega trends represented by C.A.S.E.* are a challenge to the world of automotive engineering as the variety, complexity and interaction of technologies continues to grow. 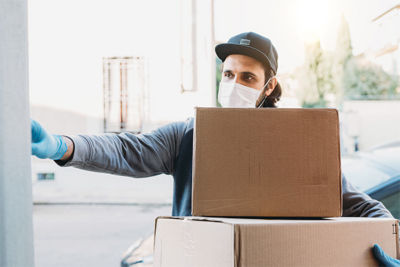 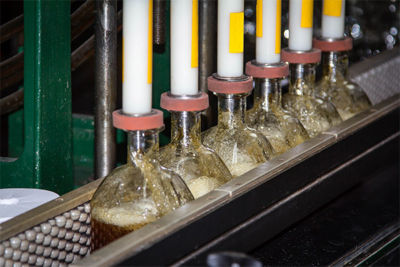