An integrated solution for BMS development that allows for risk-free virtual testing.

Talk To An Expert
ANSYS APPLICATIONS

An integrated solution for BMS development

The BMS continuously monitors conditions, redistributes energy resources and sends alerts in the event of a problem.

Perform key functional safety analyses across many industries, including the automotive sector.

Gain an accurate perspective on how the BMS and battery will perform throughout their entire life cycle. 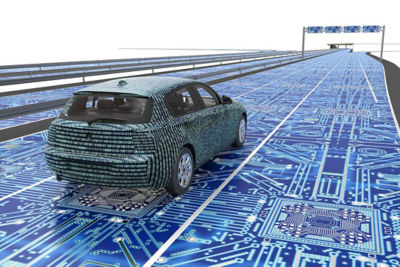 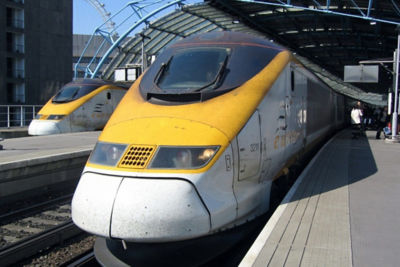 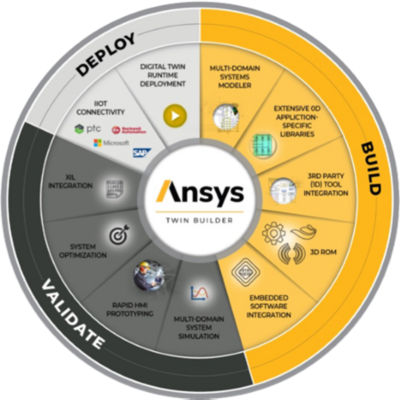 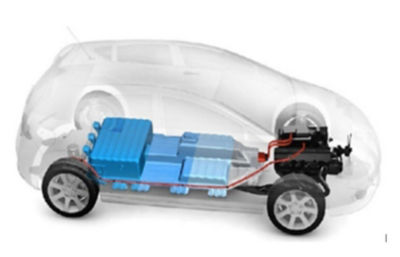 “We rely on Ansys medini analyze to manage and automate the process of certifying our battery management systems. By taking significant time and costs out of the development cycle, medini analyze positions LiTHIUM BALANCE to compete in the global automotive battery market. It has absolutely been critical for the analysis and quantification of our safety goals.” 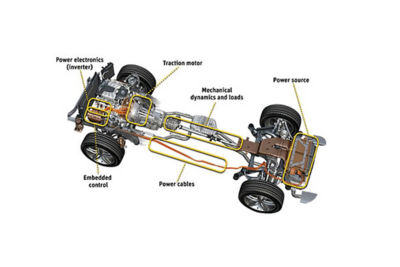 Electrification for use by industries inevitably requires more batteries. This is apparent in rapidly growing transportation applications, such as automobiles and drones.

Peak Performance for an Electric Vehicle - A SIX-STEP SIMULATION APPROACH

Developing a vehicle to compete in the Pikes Peak International Hill Climb is a daunting test for engineers around the world. Volkswagen Motorsport engineers were determined to build a car that could compete with the best, but they had less than a year to produce, test and race an all-new electric car. Using determination, ingenuity and multiphysics simulation, the Volkswagen team smashed not just the electric vehicle record but the all-time record for all cars, including those powered by internal combustion engines.

With the rising demand for ultra-low power design methodologies in power electronics and electric vehicle manufacturing, advances in battery technology have become increasingly important. To save time and costs associated with battery experimentation during R&D, modeling and simulation are essential.

In this webinar, you will learn how to model thermal management systems for electric vehicles and other applications using the heating and cooling library in Ansys Twin Builder.

Download this free webinar which spotlights how Ansys’ solution enables functional safety analysis for BMS designs, delivers critical software development that meets the objectives of ISO 26262 at the highest ASIL levels and provides a system-level perspective. Discover how automotive leaders are utilizing this BMS solution. 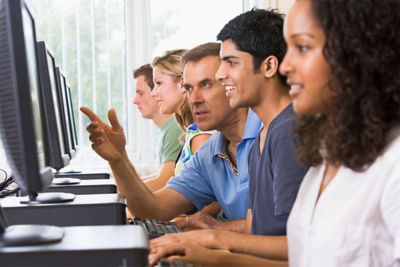 The global shift to electric vehicles (EVs) is coming, and unless alternative technology emerges, it will be fueled by highcapacity lithium-ion (Li-ion) batteries.

To ensure that battery management systems are secure and dependable requires application of proven software tools:  Ansys SCADE to design the embedded system, Ansys medini analyze to verify its safety, and Ansys Twin Builder to simulate the entire closed-loop power system to confirm that all components work together as designed.

LiTHIUM BALANCE, a startup company based in Denmark, has used Ansys medini analyze to accelerate and streamline the ISO 26262 certification process for its battery management system (BMS) solutions.

Researchers at National Electric Vehicles Sweden (NEVS) who are developing the BMS for their next-generation electric vehicle are achieving 30 percent higher productivity by using Ansys SCADE Suite instead of the industry's traditional model-based design toolset.

Behind every large-scale battery is an intelligent battery management system (BMS) that operates as a control center, balancing electrical input and output among cells, monitoring conditions, sending alerts when problems arise and, in a worst-case scenario, physically disconnecting the battery.

The automotive industry is facing a major shift as electric vehicles are starting to replace petroleum-based cars. As customers begin to trade in their gasoline-based autos for electric buggies, they will start to expect similar, even superior performance from their latest rides.