Engineers used Ansys Fluent to determine the heat flux on prototype engines, eliminating the use of thermal sensors.

Engine manufacturers continue to increase turbine entry temperatures to improve engine efficiency. In this process, engineers must often redesign the engine’s cooling and sealing systems to prevent the overheating of critical internal components. Roll-Royce’s proprietary structural simulation code relies on thermal data obtained from sensors mounted on the prototype engine, so the thermal design of a new engine cannot begin until late in the product development process, when design changes are very expensive.

“Rolls-Royce is a leader in the implementation of a new high-performance computing (HPC) cloud approach in which a structural solver is coupled with Ansys Fluent computational fluid dynamics (CFD) to provide heat flux predictions at many points on component walls of jet engines. Because of the near-linear scalability of Fluent, running the coupled fluid–structural simulation on an HPC cluster in the cloud was five times faster wall-clock time than running the problem on a local workstation.”

Engineers wanted to eliminate the use of thermal sensors on prototype engines by determining the heat flux with Ansys Fluent, then coupling Fluent to Rolls-Royce’s proprietary structural simulation code, thereby solving structural and thermal design problems simultaneously using an iterative process. But this solution required HPC, and HPC use at Rolls-Royce was at maximum capacity.

Rolls-Royce is a power systems company. For more than 100 years they have been providing power for aircraft, ships and land applications. Their vision is to provide “better power for a changing world.” The company is best known for aero engines that power many of the world’s most advanced passenger jets, like the new Airbus A350 and the Boeing 787 Dreamliner.

Thanks to CPU 24/7 for assistance in creating this case study. 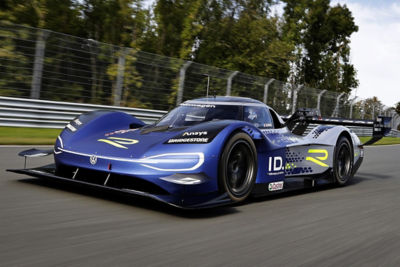