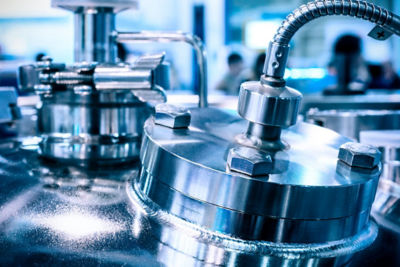 Accurate end-to-end workflow to simulate Zel’dovich/von Neumann/Döring (ZND) explosive detonations with enhancements in the treatment of the incident shock speed in the shock model.